Washington Running Club’s favourite 10K, the Trail Outlaws Washington Trail 10K, was another hugely popular race for club members in 2019. Congratulations to everybody who took part in the race, whether running, marshalling, spectating or photographing. The race, much like the similar Penshaw 10K and Penshaw Half Marathon, has become something of a Washington Running Club takeover as the club has grown in size, and 2019 saw 77 Washington runners complete the event out of 472 recognised finishers.

Washington had two finishers in the top fiveand fourin the top ten, and again claimed first female finisherwith Helen Clark taking over the honours this yearin a time of 47m 25s.Other highlights include Tim Jones as first M40 finisher with an improved time over 2018, Jason Oshinfinishing in fifth place overall, John Kelly finishing in seventh knocking over 4 minutes off his 2018 time, Peter Setterfieldin eighth place with an improved time and Kathryn Common first F40 finisher and also over a minute faster than in 2018.

Great performances throughout the field and big thanks to our newer members wearing the club vest for the first time – we hope it’s the first of many now that the racing season is well and truly underway. 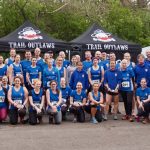 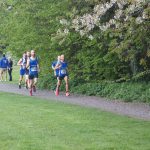 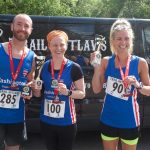 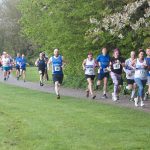 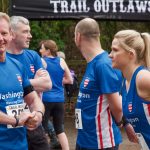 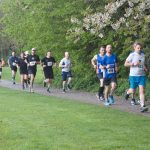 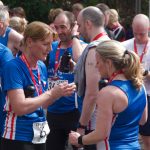 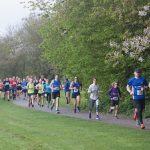 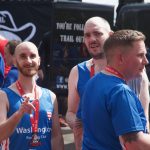 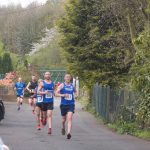 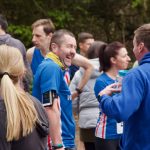 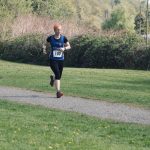 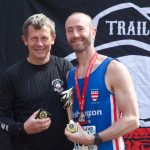 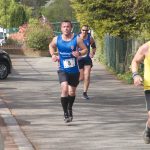 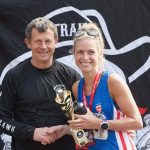 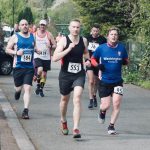 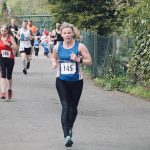 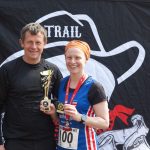 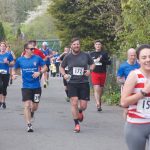